Watermelon is well known for its summertime popularity and loved for its sweet flavor. But did you know that watermelon is also one of the best fruits that you enjoy before retiring at night, especially if you’re suffering from joint pain? 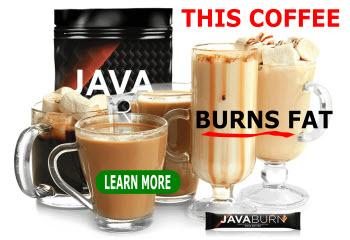 How does it do this? Because watermelon contains an amino acid called l-citrulline — about 250 milligrams (mg) per cup – and your body converts into another amino acid, arginine. So in the end, watermelon increases the level of arginine in your body.

Now, arginine is used in the synthesis of nitric acid, which in turn, promotes the relaxation of your blood vessels and improves blood flow. So not only does watermelon provide positive benefits for your heart health, but it may even assist with erectile dysfunction.

A study was done where about two cups of fresh (not pasteurized) watermelon juice were consumed by athletes and they experienced a reduction in heart recovery rate following physical exertion. Also, muscle soreness was diminished after 24 hours.

Now it should be noted that watermelon juice contains sugar, so some people might not be too keen on it (although, if it makes you feel a little tired, it’s perfect just before bedtime). So did you know that you can also obtain l-citrulline by consuming the rind? In fact, on a “dry weight basis”, watermelon rind contains more of this amino acid than the flesh. Most people underestimate the health benefits of watermelon rind and seeds and the fact that they are highly edible.

Instead of throwing the rind away, why not chop it up and throw it into your blender? It will not only give you better value from the whole watermelon but also provide a refreshing addition to smoothies and juices. 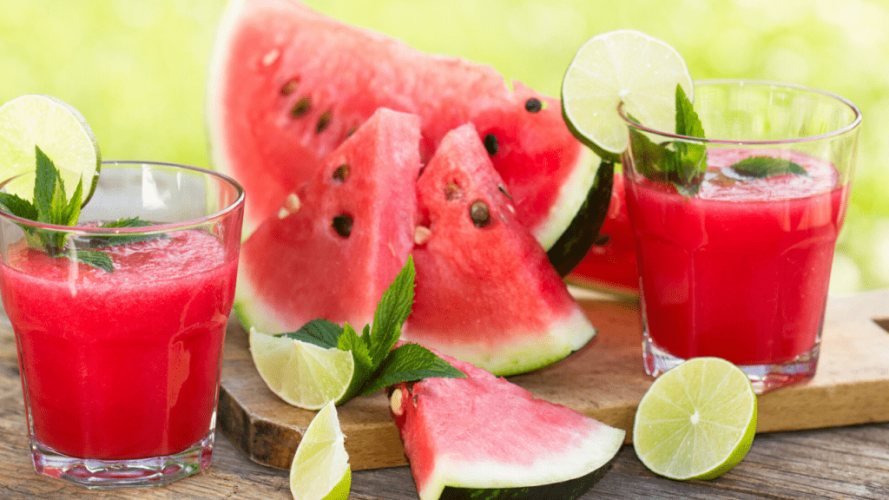 Watermelon Smoothies Including the Rind are Packed With Nutrients


Another good reason to eat watermelon is, that it’s a great source of Vitamin C, beta-carotene, and other antioxidants. As the watermelon ripens, these nutrients also increase, so look for a deep red color in the watermelon flesh when you’re purchasing. The best signs for a ripe watermelon include one that’s heavy for its size with a dull, yellow (not white or green) spot on its underside (the spot is where it rested on the ground in the field).

So now you have some impressive reasons to make watermelon a staple in your daily diet. It’s not only so delicious and refreshing but very very good for you in so many ways.