Ulcerative colitis (UC) is an inflamed bowel disease characterized by inflammation, irritation, and ulcerations in the colon’s lining. There is no cure and those who suffer from it may have severe symptoms off and on for the rest of their lives, although the disease can go into remission and the longer it is in remission, the less likely it is to flare up in the following year. However, the right medical treatments can help keep a handle on the condition. You can manage it if you are willing to make some changes in your diet and your lifestyle. This article will give you the basics of this disease and what you can do to make the best of it. 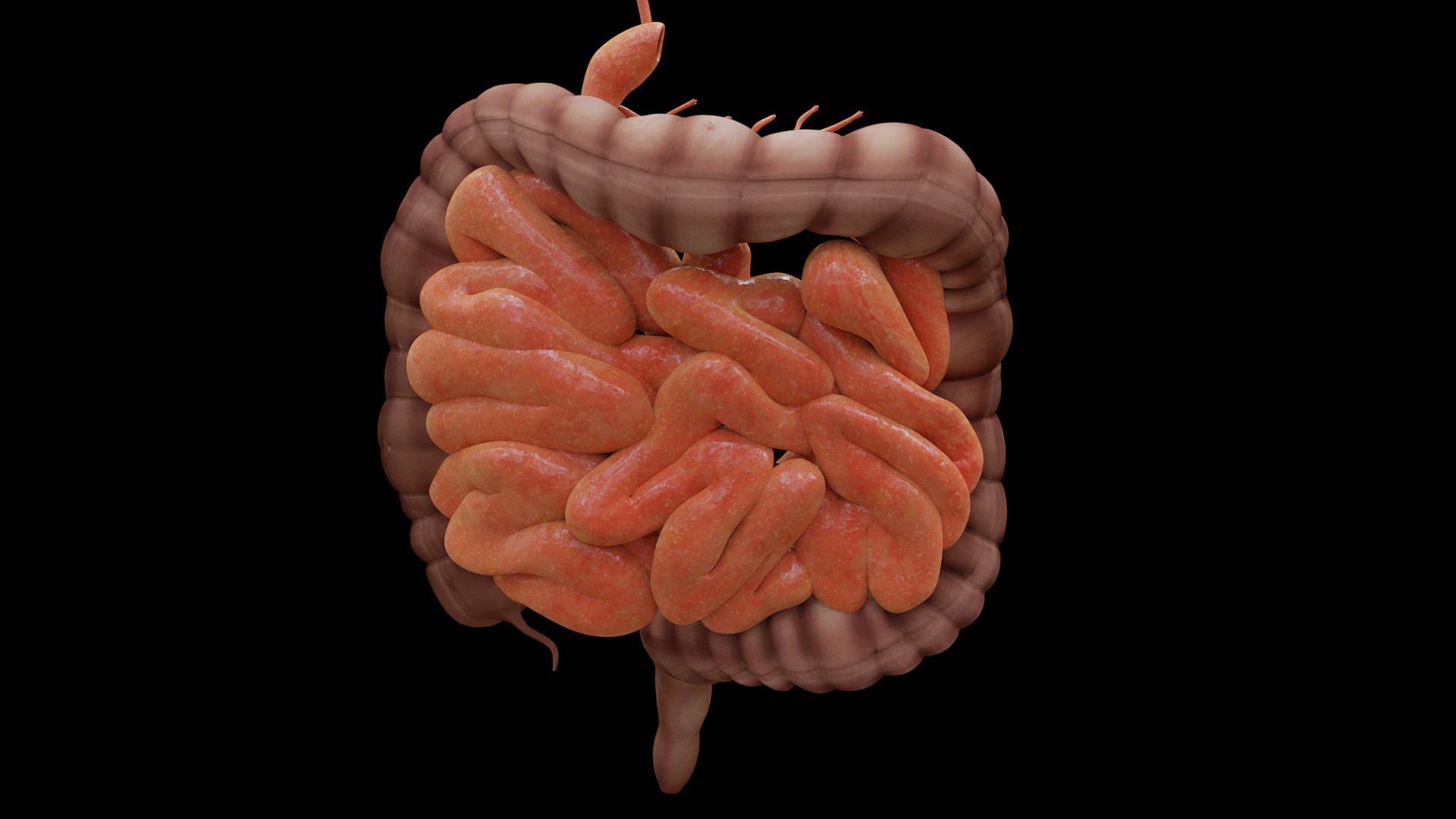 The term “ulcerative colitis” (UC) refers to inflammatory bowel disease (IBD) or inflammatory Bowel Syndrome (IBS) that causes ulcerations in the colon and rectum (this is the lower part of the gastro intestinal (GI) tract, leading to the anus or exit from the body). It accounts for more than half the cases of chronic bowel inflammation in humans. A similar disease also affects the upper part of the GI tract and this is called Crohn’s disease (CD), although Crohn’s disease can affect any part of the GI and can appear in patches throughout the intestines. So, how do you know if you have crohn’s or colitis? You will need to visit your doctor and have tests carried out. With UC, the disease seems to affect mainly the inner lining of the intestine, while with CD, the inflammation spreads right through the whole of the bowel wall, so with CD, you will be more likely to get what are called fistula, where holes occur or parts of the intestine become joined to other parts or other organs. One surprising difference is that active smokers are more likely to suffer from Crohn’s Disease if they have IBD, while smoking seems to have a protective effect from Ulcerative Colitis. The effects of smoking,however are very severe and it is possible for someone to stop, while still managing ulcerative colitis without smoking. Apart from CD and UC, there is also an indeterminate form of colitis where it is not possible to discover whether they have Crohn’s or UC. Crohn’s disease is often diagnosed at a younger age than ulcerative colitis (median age of about 30 years compared with about 35 years). IBD is uncommon in young children and about 5% of those with IBS are under the age of 20 years, however, in these people, the disease may be more severe than in those who develop it at a later age.

IBD appears to have a genetic component, as well as risk factors associated with the environment and the immune system. This means it is difficult to say exactly who is at risk for developing it, although between 5 and 20% of sufferers have a close blood relative who also has the condition. On the other hand, immigrants from a country with a low incidence of UC develop a higher rate of UC in their population, suggesting environmental factors are at play here.

In the most severe forms, ulcerative colitis can also affect the liver and other organs, such as the eyes, mouth, joints, bones, kidney and skin.

While there is no known cure for ulcerative colitis, it can be controlled. A successful treatment plan will depend on how far along the disease has progressed. If it has only started to show signs of improvement, it may be enough to keep it under control with a change in diet and the avoidance of certain foods, while there are medications which can help with more severe episodes. Those who have suffered from chronic inflammatory diseases such as Crohn’s disease should also avoid food that is difficult to digest, such as red meats. This is because red meat can alter the production of digestive enzymes, making it harder for the body to handle inflammatory diseases.

Diet is not thought to cause UC, however, one form of treatment for UC involves making extensive dietary changes which many people have found useful. This treatment is called the Specific Carbohydrate Diet (SCD) and is a complete diet that sufferers can follow and which many have found helpful.

Stress can be a big factor for some people and managing stress can help relieve symptoms or prevent them worsening.

Treating ulcerative colitis with biologic therapy can be a challenging choice. This is a new therapy. Because ulcerative colitis attacks the intestinal lining, it is thought to be an autoimmune disorder, meaning that the body attacks itself. Biologic drugs are now being used to treat both ulcerative colitis and Crohn’s disease as well as many other autoimmune disorders such as rheumatoid arthritis, psoriasis, cancer and others. Biologics are medicines that are made in living cells and can include vaccines, gene and cellular therapies, hormones, such as insulin, blood products, cytokines and growth factors. These medications or therapies cannot be given by mouth because they are destroyed in the stomach, so other methods have to be used to infuse them into the body. This can be difficult for the patient and often requires a hospital stay of a few hours or overnight.

Ulcerative colitis is a very difficult disease to treat. The symptoms can vary widely between individuals, making it impossible to determine whether any particular treatment will work. For some patients, early diagnosis makes the difference between an early remission and a severe relapse. Without a clear diagnosis, there is no way for a doctor to know which treatments are most effective or which ones to avoid.

There are a number of treatments for ulcerative colitis. The best way to choose the one that will work best for you is to ask your physician about the available options. Keep in mind that it is possible to have remission of symptoms, but it is also possible for the disease to return after periods of remission. A relapse is the last thing that you want to happen, as it can mean that you are again experiencing intense discomfort and painful intestinal damage. Make sure that you take every step necessary to achieve a healthy and effective intestinal immune response.

Meg has used the Specific Carbohydrate Diet to help her husband treat his Ulcerative Colitis. She found it was a very nutritious and healthy diet and enjoyed it greatly.